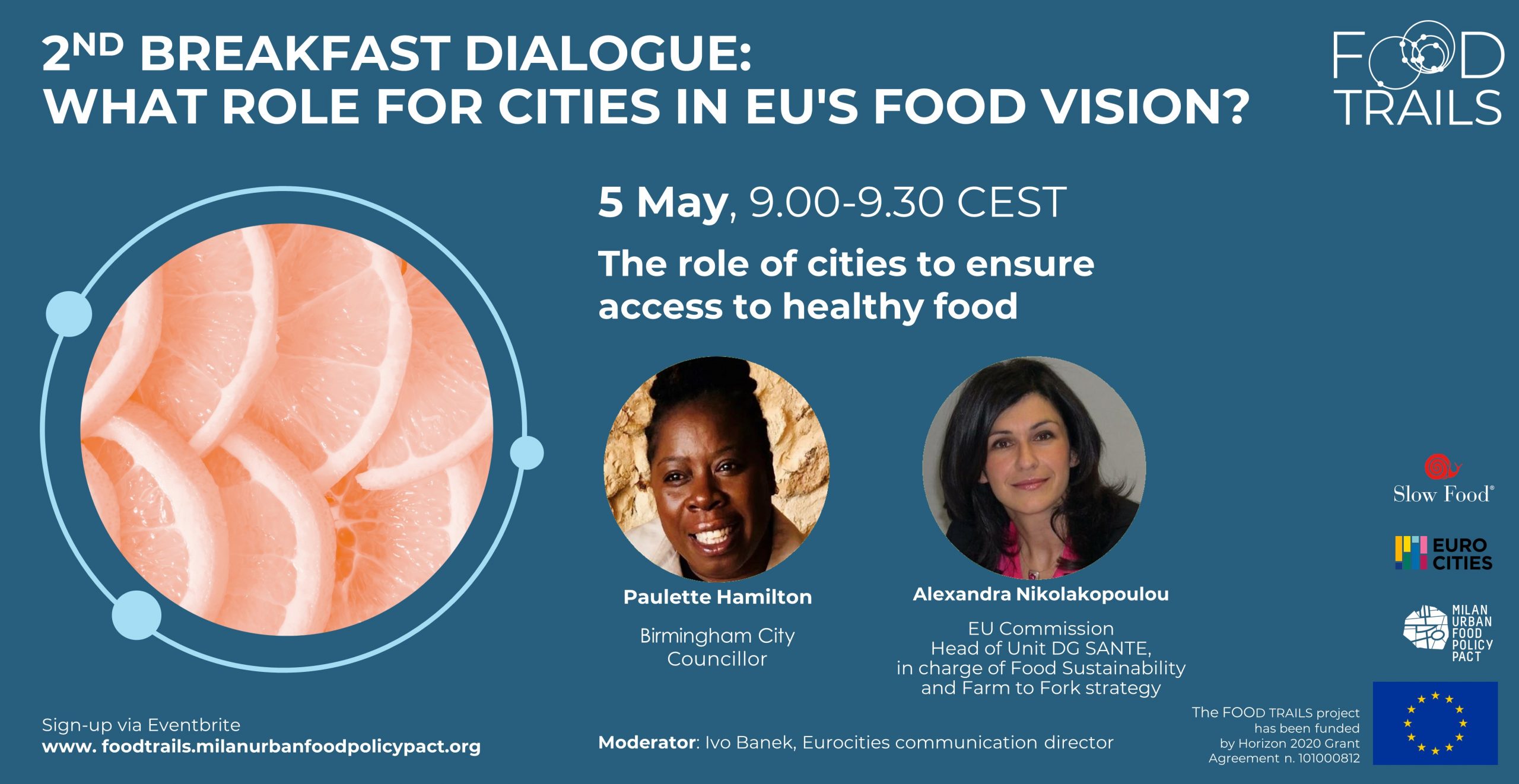 Councillor Paulette Hamilton has been a councillor in Birmingham since June 2004 and Cabinet Member for Health and Social Care since 2016. Her interest in politics developed following involvement in a number of health projects at local, regional and national level. In 2017 Councillor Hamilton visited India to establish the BINDI partnership in Pune and has participated in MUFPP Annual Gatherings to advance the city’s food strategy. Councillor Hamilton is Chair of the city’s Health and Wellbeing Board.

Alexandra Nikolakopoulou is Head of the Farm-to Fork-strategy Unit at the European Commission’s directorate general for health and food safety (DG SANTE). She is charged with the implementation of some aspects of the strategy, such as the general framework for sustainable food systems, package labelling and nutrient profiles, origin labelling, sustainable labelling and food waste. She has worked at DG SANTE since 2003.