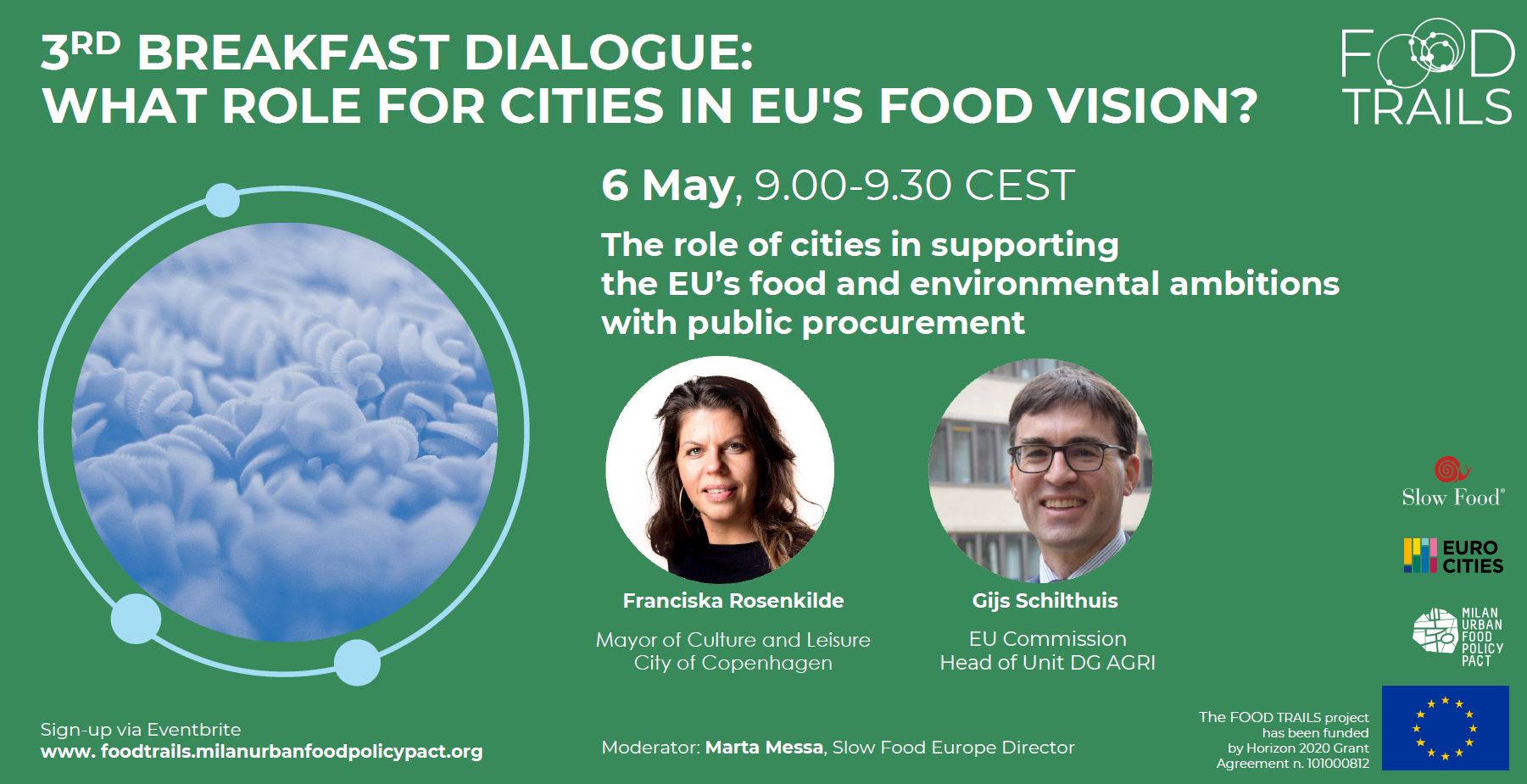 Gijs Schilthuis is a Head of Unit at the Directorate General in charge of Agriculture and Rural Development (DG AGRI), where he leads a team assessing agricultural policy perspectives. Gijs has worked on agricultural policy reform at DG AGRI since 2008. He first joined the European Commission in 2005 at the Directorate-General for Health and Consumers.