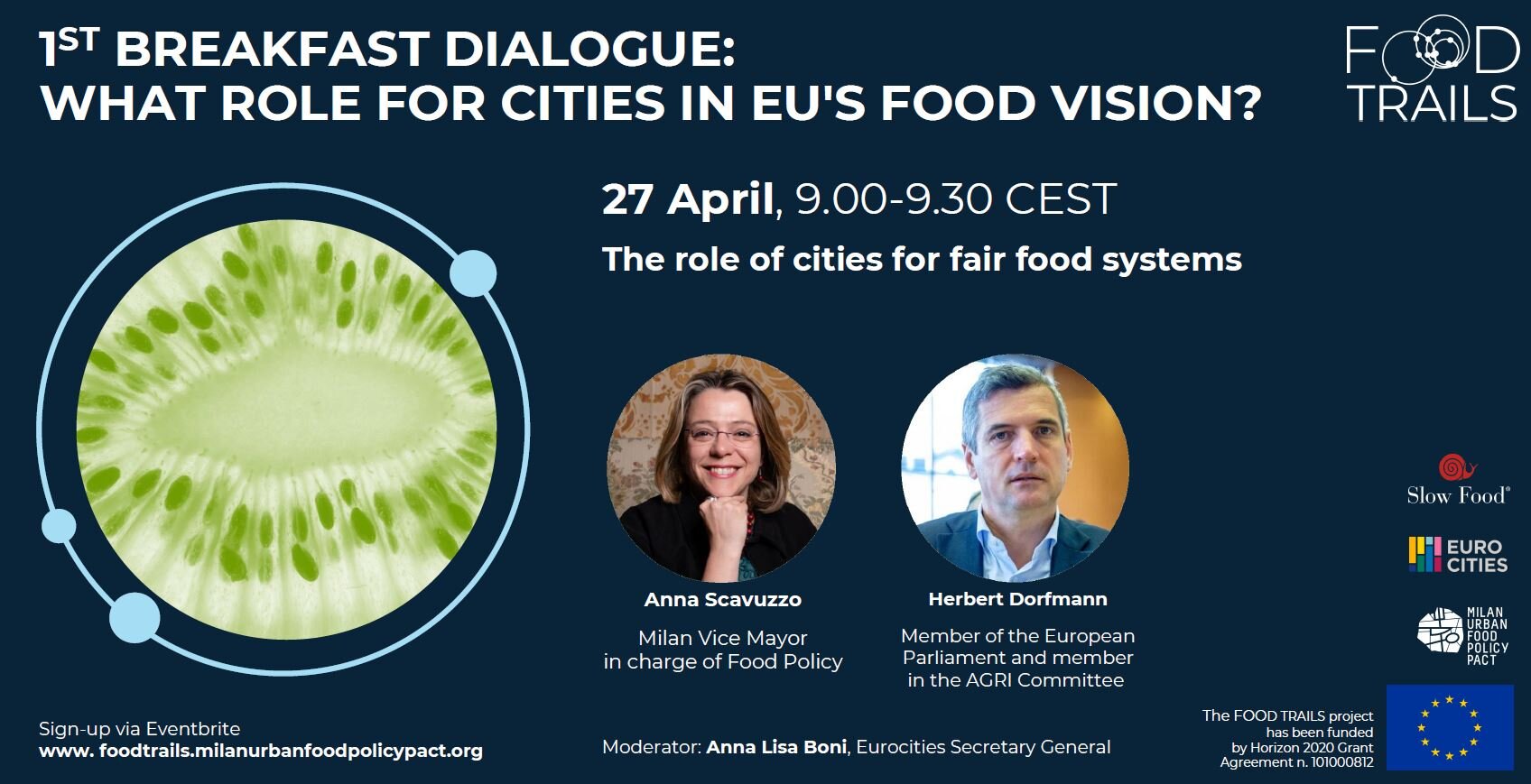 MEP Herbert Dorfmann is a politician from South Tyrol, a German-speaking region in Northern Italy. He was formerly the director of the agriculture department at the Bolzano Chamber of Commerce and went on to direct the South Tyrolean Farmers’ Federation for nearly ten years. Dorfmann was elected mayor of his hometown in 2005 and in 2009, he won his first mandate at the European Parliament and was re-elected as a MEP for the European People’s Party in 2014 and 2019. He is a currently a member in the AGRI Committee and a substitute member in the BUDG, REGI and ECON Committee.

Anna Scavuzzo is Vice Mayor of the City of Milan and deputy mayor for public safety, and as of 2017 she is also in charge of Milan’s Food Policy. Within an innovative framework of food system governance, she is developing actions in several fields. In the role of political referent for the Food Policy, she has had the opportunity to participate in the international debate about urban food policies in several high level events in Dakar, Stockholm, Tegucigalpa, Vilnius, Washington and Tel Aviv, at events organised by the C40 Food System Network, the Eurocities Working Group Food and the Milan Urban Food Policy Pact.