The Food 2030 Project Family (Food Trails, Food Shift 2030, FoodE, Fusilli and Cities 2030) is a powerful community of European cities, with a total of 43 local authorities, and representing 26 million inhabitants. These five projects are working to achieve a more sustainable European food system, and gathered to share knowledge, practices and ideas.

Their key approach for more innovative, but also effective and inclusive food policies in Europe is co-creation. What does co-creation mean? Which are the main tools and strategies to engage the different food system stakeholders and citizens?

Co-creation is about understanding what the needs are together with stakeholders and to define with them what the food policy objectives will be.

The city of Sabadell (Spain – FoodE Consortium) engages stakeholders through technology: a smartphone app allows interactive communication and it’s used in the setting of the needs and priorities as well as in the evaluation of the sustainability impact of actions and projects.

Once the needs have been identified, how to create and support innovative solutions together with the citizens?

The city of Warsaw (Poland – Food Trails Consortium) developed a systematic method to co-create public solutions. They decided to focus on food waste prevention and reduction so they identified three segments of society to involve to find joint solutions; students, small restaurants owners, and workers of city marketplaces. At this point the city can move on to creating the solution: three different policy inventions will be designed with the identified stakeholders. The arena where all this could happen is the city’s Living Lab.
This inspiring process allows for a systematic approach to solving the city food waste problem, but also maintains the flexibility to change the pace, if the need arises along the way.

Is identifying needs and developing solutions with a co-creative approach enough for the creation of an institutional urban food policy?

In Turin (Italy – Fusilli Consortium) “there is a lot of food politics, but not a food policy” said Giacomo Pettenati (University of Turin). From 2013 to today, many food-citizenship practices and processes have been activated for the establishment of a local food policy, thanks also to European grants, but none have been successfully concluded. The experience of this city highlights that there must be a specific political interest and will in carrying on food initiatives, make them systemic and strategic and turn them into a policy. Now, within the Fusilli Project, the Municipality will establish a Food Council, an institutional framework where the many different stakeholders can co-create the food policy and the food system itself.

Public procurement can also be a key driver to envision a city food strategy.

Since the 2015 local elections, the municipality of Avignon (France – Food Shift 2030 Consortium) began to directly manage school canteens. This was the beginning of a major transition: by becoming an actor in food chains, the municipality began to be autonomous and responsible for all its steps (from public procurement to consumption at schools, from the setting up of partnerships to development of local and national contacts). This change triggered a series of dynamics that led the city to activate other food practices: actions against food waste, processes of recycling organic waste and a project for eliminating plastic containers in schools.

When a city has a solid food policy based on the institutionalized involvement of stakeholders such as in Bruges (Belgium – Cities2030 Consortium) no challenge will seem impossible! Not even reaching the most vulnerable targets, like the elderly living in their own homes, and ensuring their engagement in the city’s food strategy.

How EU cities' projects could inspire the MUFPP community?

“We are happy to host the Food Trails side event Urban Food Policy Strikes Again at the beginning of the 7th Barcelona Global Forum – Says Filippo Gavazzeni from Milan Urban Food Policy Pact Secretariat – because it represents an example on how cities that are part of different consortia can start to work together; this is really the true spirit of MUFPP. The Pact Steering Committee is promoting a strong regionalization process of the Milan Pact, because similar context would face  similar challenges, and it’s easier to find solutions together”.

He also pointed out that funding of European calls  can be crucial to connect European cities with each other but – as the Food Trails Project demonstrates –  also with cities worldwide (MUFPP signatories cities).
21 non-European cities – including Kazan, Toronto, Seoul, Cape Town, Melbourne, and Washington DC – will benefit from the exchange of the results and the knowledge that will be created over the next 4 years by the Food Trails Consortium. 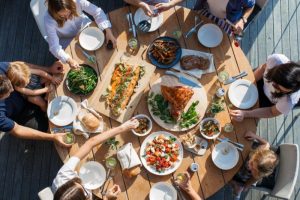 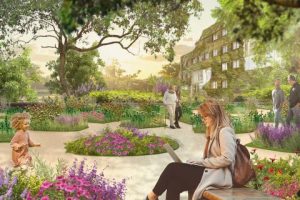 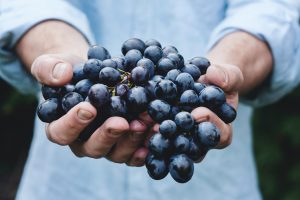 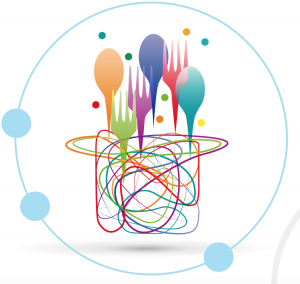 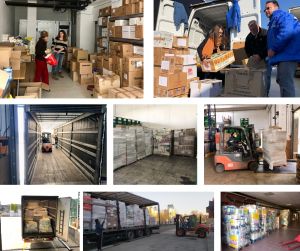 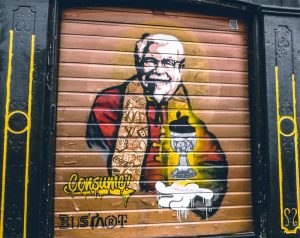