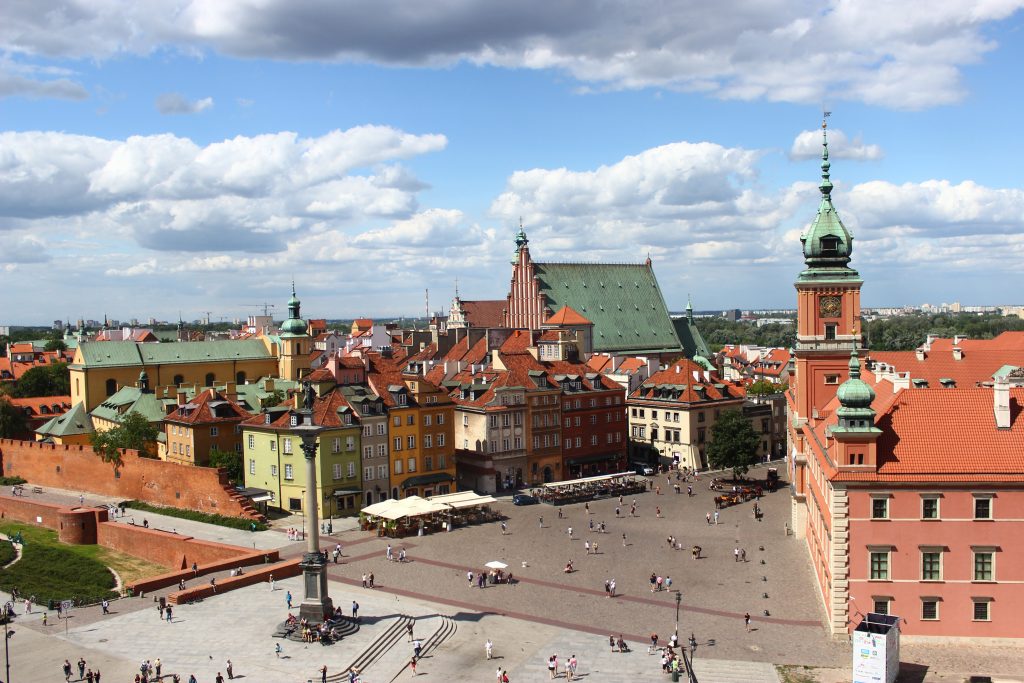 The Polish capital, Warsaw, is home to 1.8 million people within a greater metropolitan area of 3.1 million residents. The city has been a major hub for transport, tourism and […] 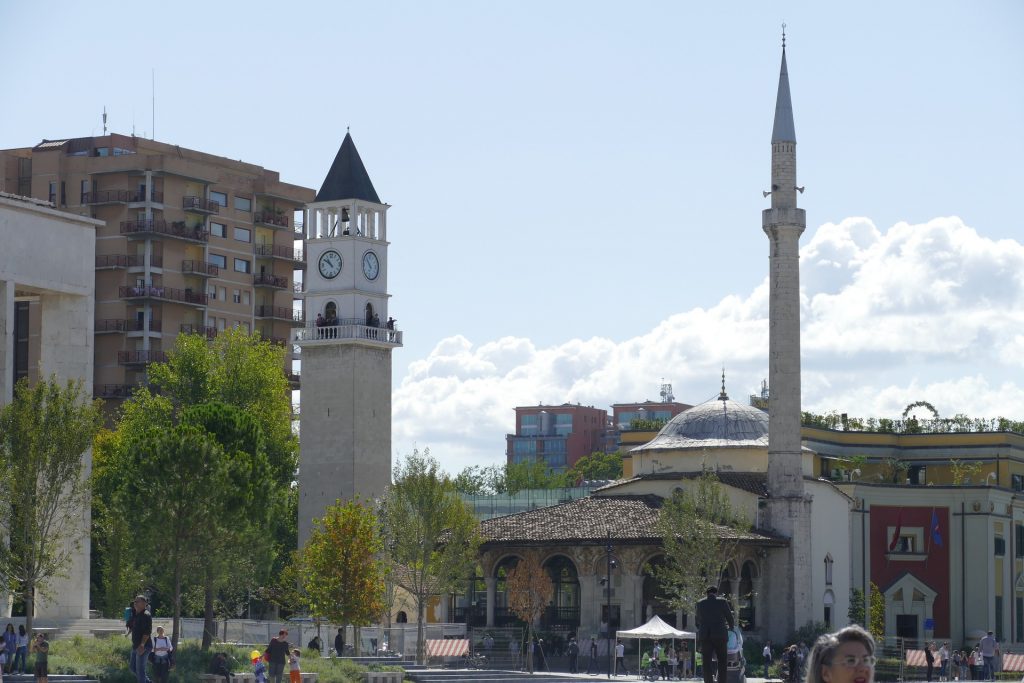 Tirana is the capital, the largest city, and the heart of Albania’s cultural, economic and governmental activity. Tirana is the 7th largest city in the Balkan Peninsula, with a population […]

Once a great city of the Eastern Roman Empire, Thessaloniki is now a gateway to mainland Greece, the country’s second-largest city and a culinary capital.  Thessaloniki has been a signatory […] 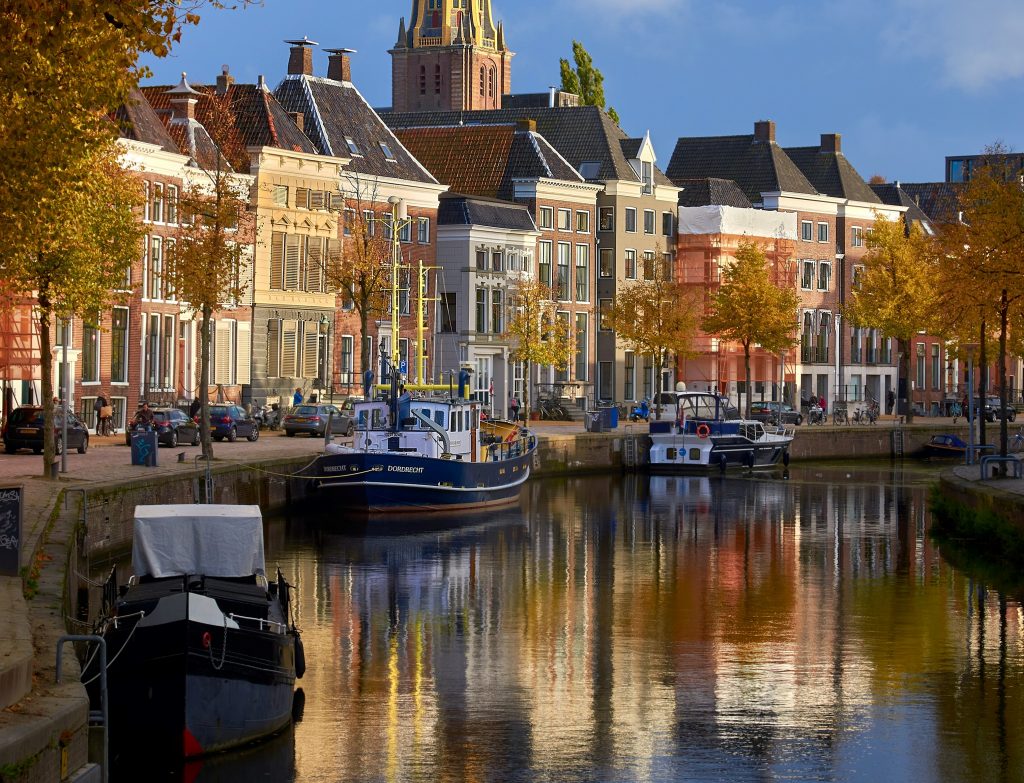 The old Hanseatic city of Groningen, counting over 200,000 inhabitants, is the largest city and the economic capital of the northern Netherlands. Groningen is at the core of the Functional […] 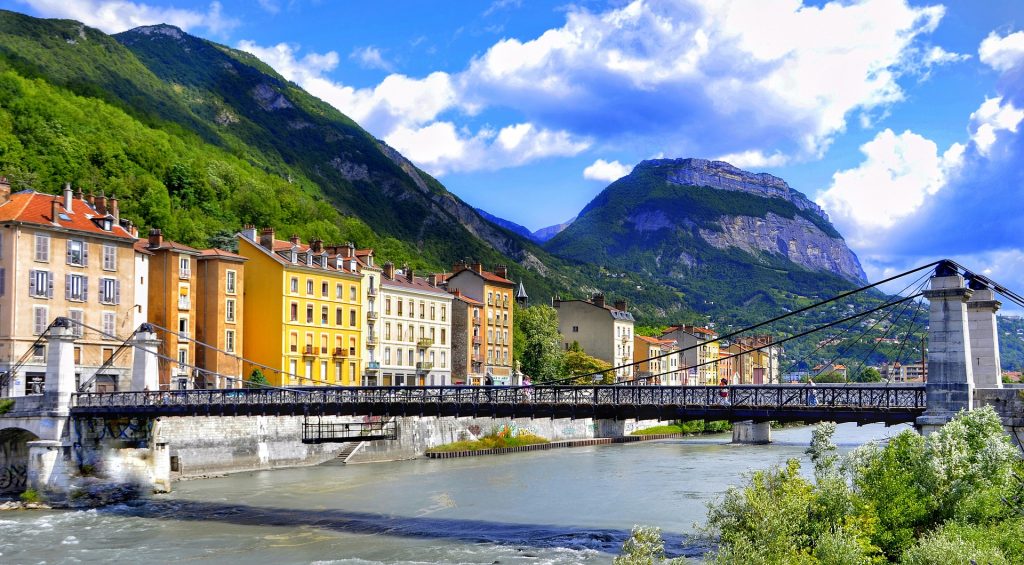 Nestled high in the Alps and bringing together 450,000 inhabitants in 49 urban, rural and alpine municipalities, Grenoble-Alpes Metropole has a unique food system linked to its geography. Around 15% […] 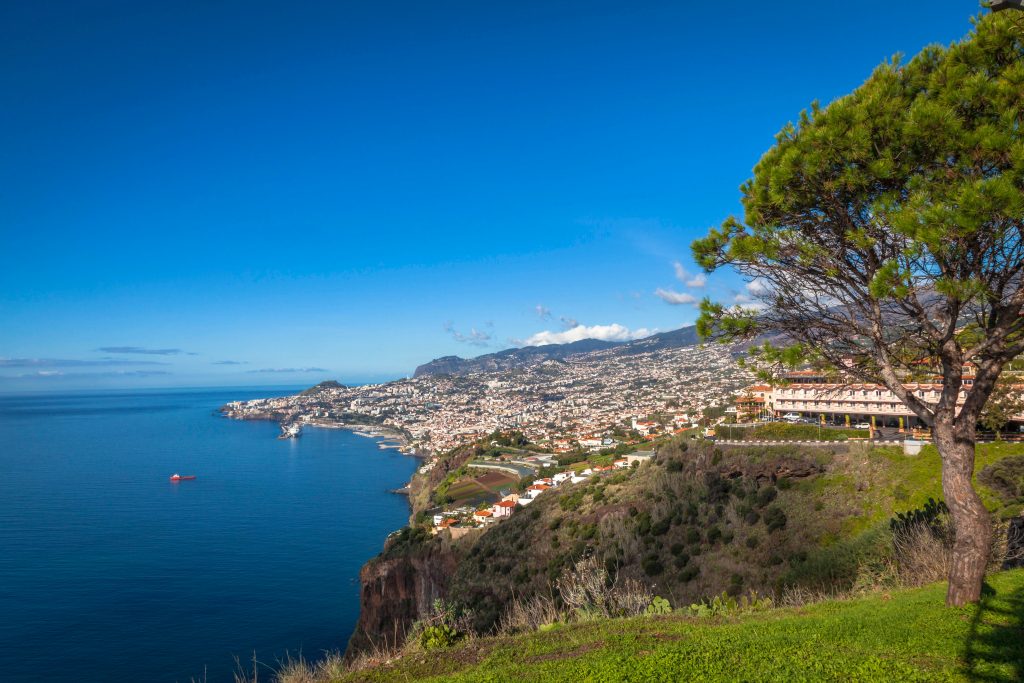 The capital of the Portuguese island of Madeira, Funchal, is one of the most Westerly cities in the European Union, and its culinary tradition benefits from its maritime setting.  The City of […] 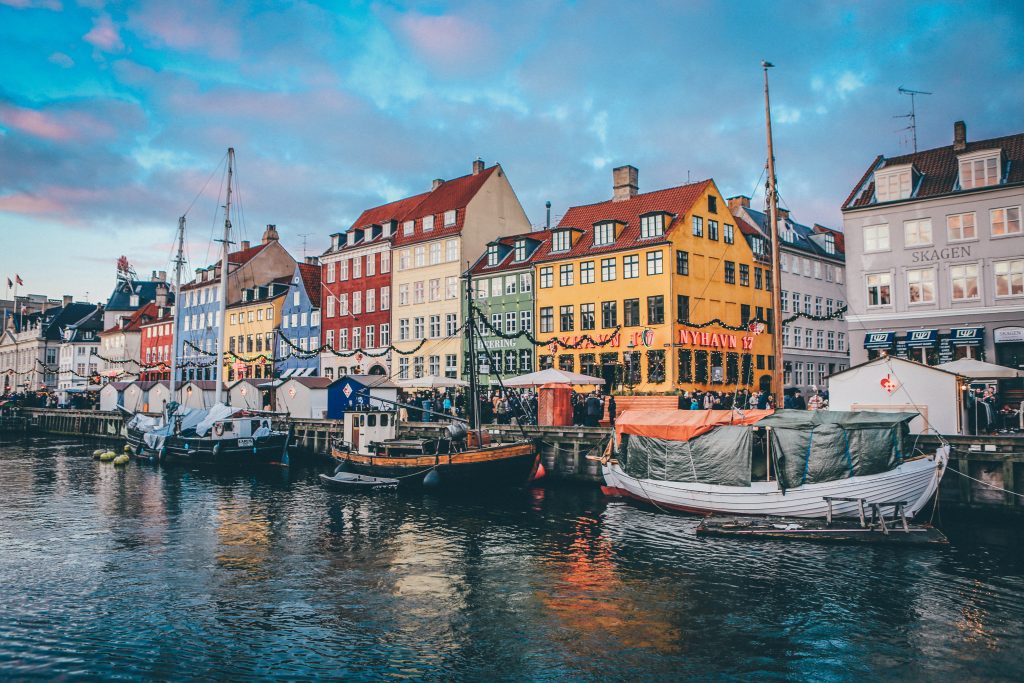 Famous for its bikes, bridges and pastries, the Danish capital is also a European leader in food policy.  Since 2001, the city has developed a food strategy that combines health, […] 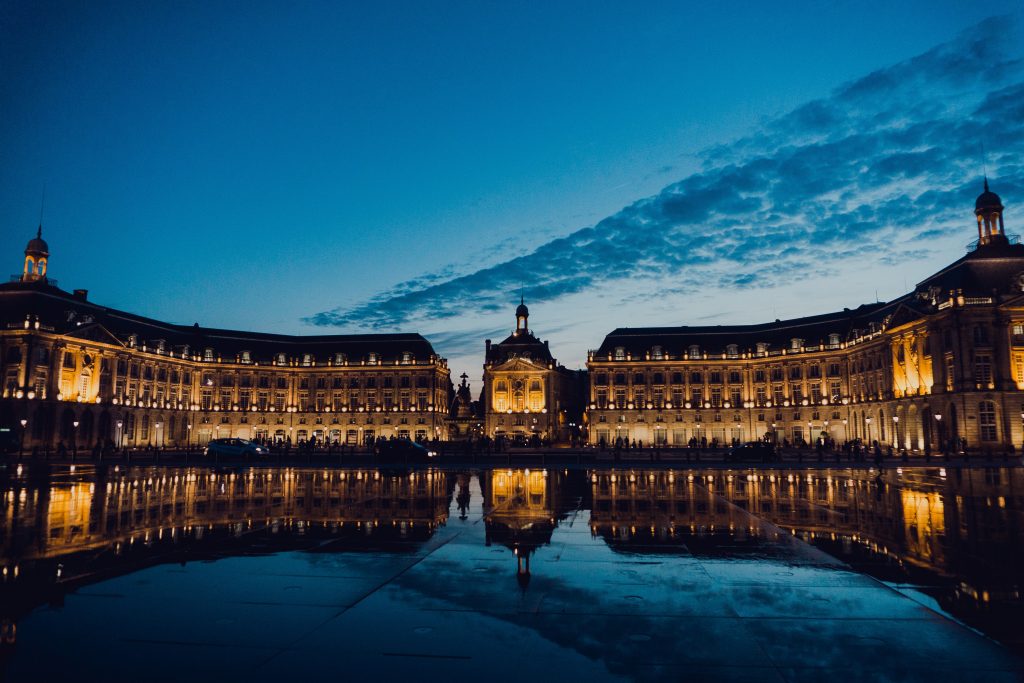 Known worldwide as the capital of wine, Bordeaux Metropole is the economic and cultural centre of the French region of Nouvelle Aquitaine. It is home to more than 774,000 people […] 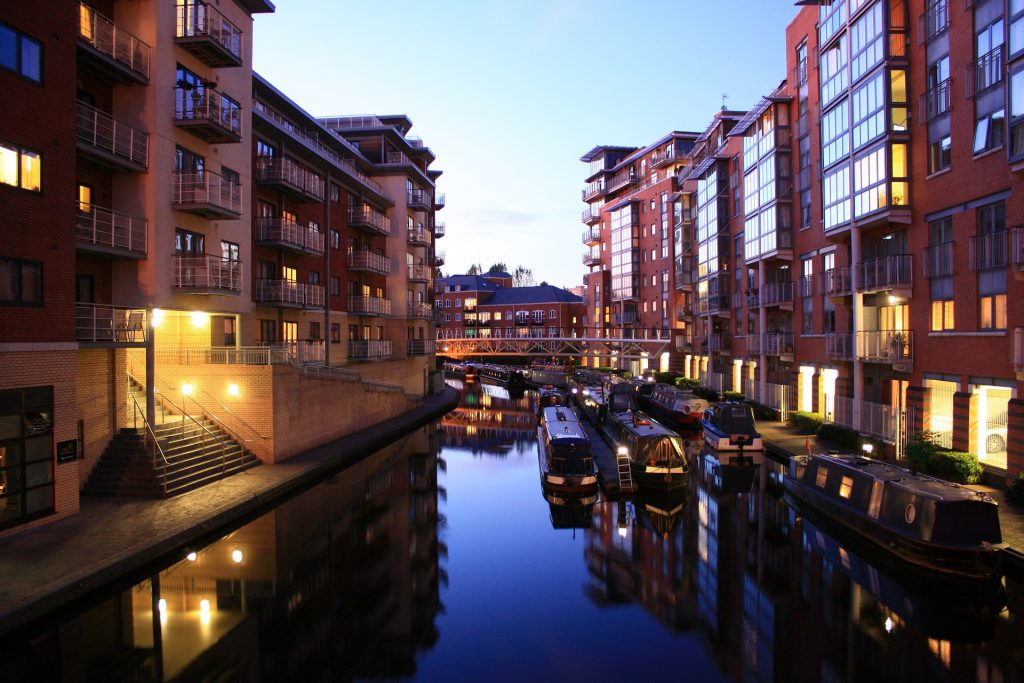 British cities are often home to the most deprived communities in the country, and in Britain, deprivation brings higher levels of childhood obesity, growth issues, and a cluster of other […] 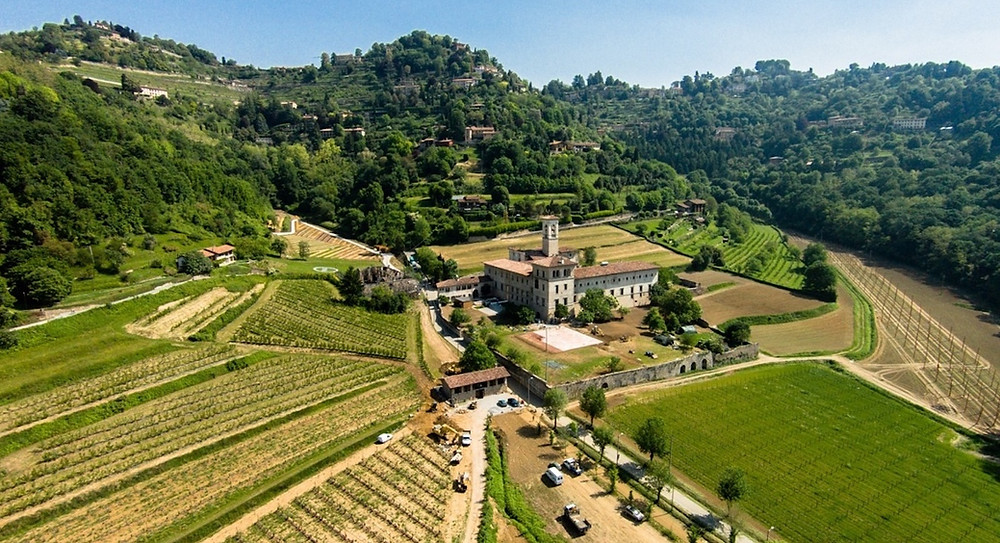 Bergamo is a city of about 120,000 inhabitants in Italy’s Lombardy region, home to a growing University with seven faculties and several international research projects.  In recent years, the municipal […]